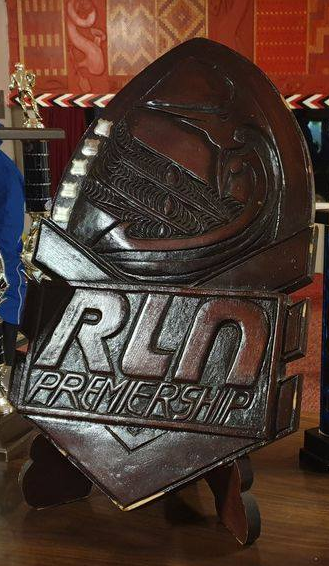 It is the second consecutive championship title and their third in the last four years for the Northpine-sponsored club.

The Warriors played almost a perfect half of football and went into the sheds up 34-0 at halftime. To Hikurangis credit they never gave up and the second half score was 12 all, but the lead from the first 40 minutes proved to be too much. Scorers for Takahiwai were tries to Eroni Biukoto, Te Hau Lemon, Charles Tarau, Jesse Epiha, Kyle Hool (2), Eru Shelford and Mike Hauraki with Levita Levita kicking 7 conversions. POD awards went to Kyle, Eru and Ross Mcfarlane.

Silverdale site back in action - Strict protocols must be observed